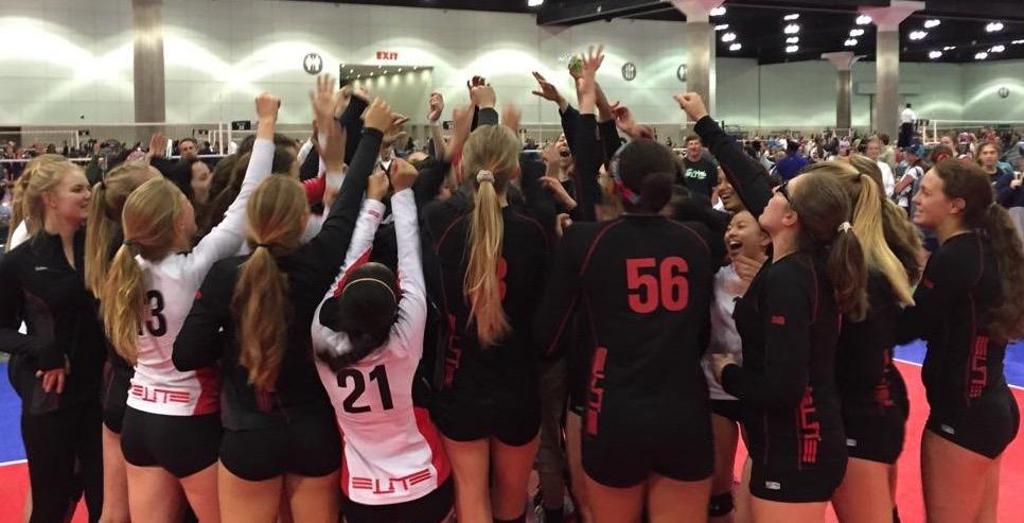 A Club, a family, a home

Our mission is simple: To provide student-athletes with the best training, equipment, facility, and guidance to maximize growth in volleyball and life. We believe in a strong family atmosphere with a “team first” approach. For us, club volleyball isn’t a business—it’s cultivating lifelong friendships, instilling strong values and pursuing excellence. We have coached at the highest level and helped create one of the most successful clubs in the country: San Gabriel Elite. Our players seek to excel as athletes, students, and good people who want to give back and make the world better. Now we want to build that same culture in New York and inspire the next generation of dynamic volleyball players. This is our competitive edge. This is our vision of excellence. This is what makes us Brooklyn Elite.

If you ever have any questions regarding your child’s progression, please do not hesitate to contact any of our coaches or club directors. We are here to help your child succeed on and off the court.

The Making of Brooklyn Elite Volleyball

THE BAR is RAISED FOR NEW YORK CITY VOLLEYBALL

Brooklyn Elite is a new club with a long history. Sixteen years ago, on the West Coast, two young coaches helped start a volleyball club. That club, San Gabriel Elite (SG Elite),  grew up to be one of America's finest volleyball clubs. Ben Diaz and Otto Lacayo were those two coaches and, today, SG Elite is recognized across America as one of the best volleyball clubs. Its teams compete for national championships and virtually every player goes on to play in college. The path was challenging because Southern California is a hotbed of volleyball and the competition is fierce.

How did they do it? By keeping things simple: work harder than anyone else; stay true to your values; don't take shortcuts; believe in your players and inspire them to pursue excellence as athletes, students, and people of good character.

Doing the right things, the right way, for the right reasons paid off. Otto and Ben found national-level success as head coaches and club directors at SG Elite. They also became friends. That friendship led to a shared vision: build a volleyball club in New York City that helps players realize their dreams and explore their talents, a club that will compete with any club in America.

Ben started his coaching career at La Salle High School, where he experienced immediate success, capturing the league title and a California Interscholastic Federation (CIF) semi-final birth in his first season. He was hired at South Pasadena High School where his team won back-to-back CIF championships and two league titles. Recently, his team at Notre Dame High School won Sunshine league titles in 2016 and 2017. On the club side, Ben coached several successful teams for San Gabriel Elite, recording three top 5 finishes at the USA Volleyball Junior National Championships, including a bronze medal in 2013. His team also won a silver medal at the national volleyball Festival in 2012. Most recently, in 2017, Ben's team took home a bronze medal in the 17 Open Division at Junior Nationals in Minneapolis, Minnesota.

Otto played volleyball for Los Angeles' premier high school volleyball program at Loyola High School, as well as the Los Angeles Athletic Club. Otto's first scholastic head coaching position was at Westridge Preparatory School where he won several conference championships, a CIF title, and The Pasadena Star News’ Coach Of The Year. On the club side, Otto collected several Junior Nationals podium finishes for SG Elite:, a 15 Open silver medal (2015) and a 13 American bronze medal (2013). This past year, Otto led his 16’s team to an Open Division gold medal finish at Colorado Crossroads, one of the nation’s most competitive qualifying tournaments.